Samuel P. Huntington, an influential political scientist and longtime Harvard University professor, died at the age of 81 on Wednesday, according to an obituary on Harvard’s Web site. Mr. Huntington’s most famous thesis – that world conflicts stem from the competing cultural identities of seven or eight “civilizations” – became a fundamental, if controversial, premise of post-Cold War foreign policy theory. His emphasis on ancient religious empires, as opposed to states or ethnicities, gained even more cachet after the Sept. 11 attacks.

In expanding the Foreign Affairs article into ”The Clash of Civilizations and the Remaking of World Order,” Mr. Huntington has thickened out his argument, but it remains controversial. If there are seven or eight world civilizations, he says, the West had better shed the hubristic notion that its civilization is destined to spread its values across the globe. The West is ”unique” — but its values are not universal. Universalism, Mr. Huntington maintains, is just a leftover from imperialism. Western aid workers have no business telling the Afghan Taliban to allow their women to go to school. Washington has no business tying human rights conditions to its trade with China. It is a significant change of heart for a former architect of American policy in Vietnam to assert that ”Western intervention in the affairs of other civilizations is probably the single most dangerous source of instability and potential global conflict in a multicivilizational world.”

Mr. Huntington’s most recent book, “Who Are We? The Challenges of American National Identity,” was published in 2004 and tackled immigration. That volume also attracted criticisms of his assertion that low levels of assimilation by Hispanic immigrants could cleave the country in two.

Born Samuel Phillips Huntington in New York City on April 18, 1927, he was an adviser to Hubert H. Humphrey and Jimmy Carter. He stepped down from active teaching at Harvard in 2007, and he died on Dec. 24 in Martha’s Vineyard, Mass. 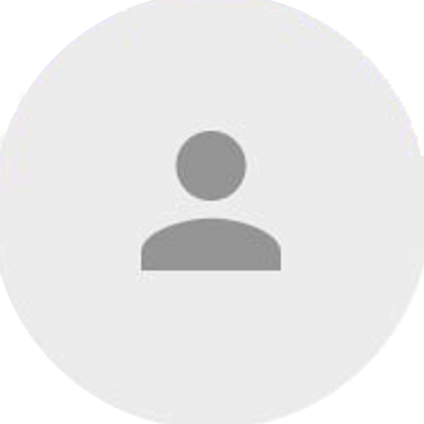